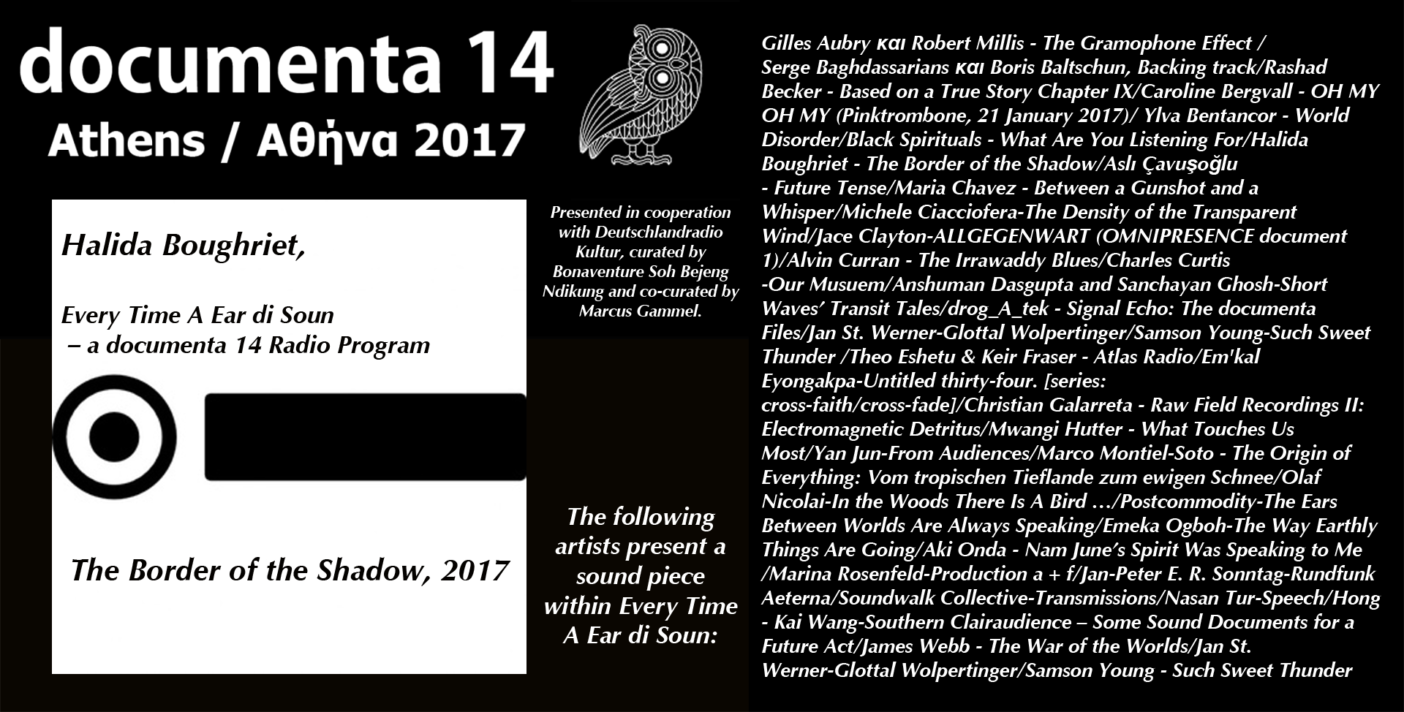 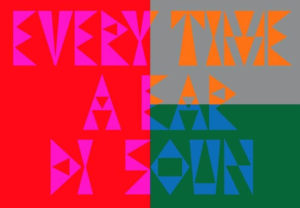 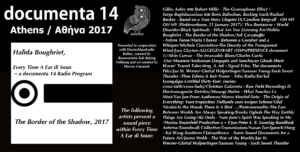 The Border of the Shadow by Halida Boughriet

The sound piece is built around a time lapse (exile, immigration, generations, attachments, uninhabited territory) and put into perspective in relation to the present phenomenon known as “migrants.” Given the prevailing widespread misconceptions and negative stereotypes about migrants, Halida Boughriet attempts to reveal their status as individuals through their voices and their bodies. The notion of performance is also related to the use of random sounds, the alteration of musical instruments, interdisciplinary interweavings, speech harvesting, historical records, collage, and the heterogeneous juxtaposition of atmospheres and registers. This poetry of voices is not only a matter of declamation, but it also crafts language from a perspective of frame fragmentation, the questioning of structural logics, and vocal commitment by means of its historical, memorial, and physical nature. 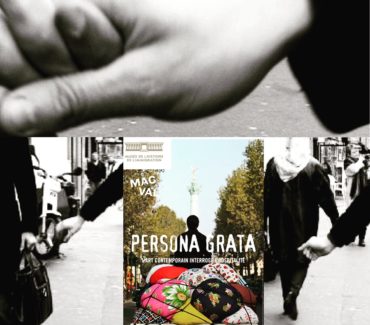 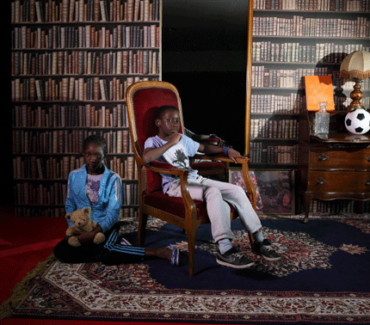