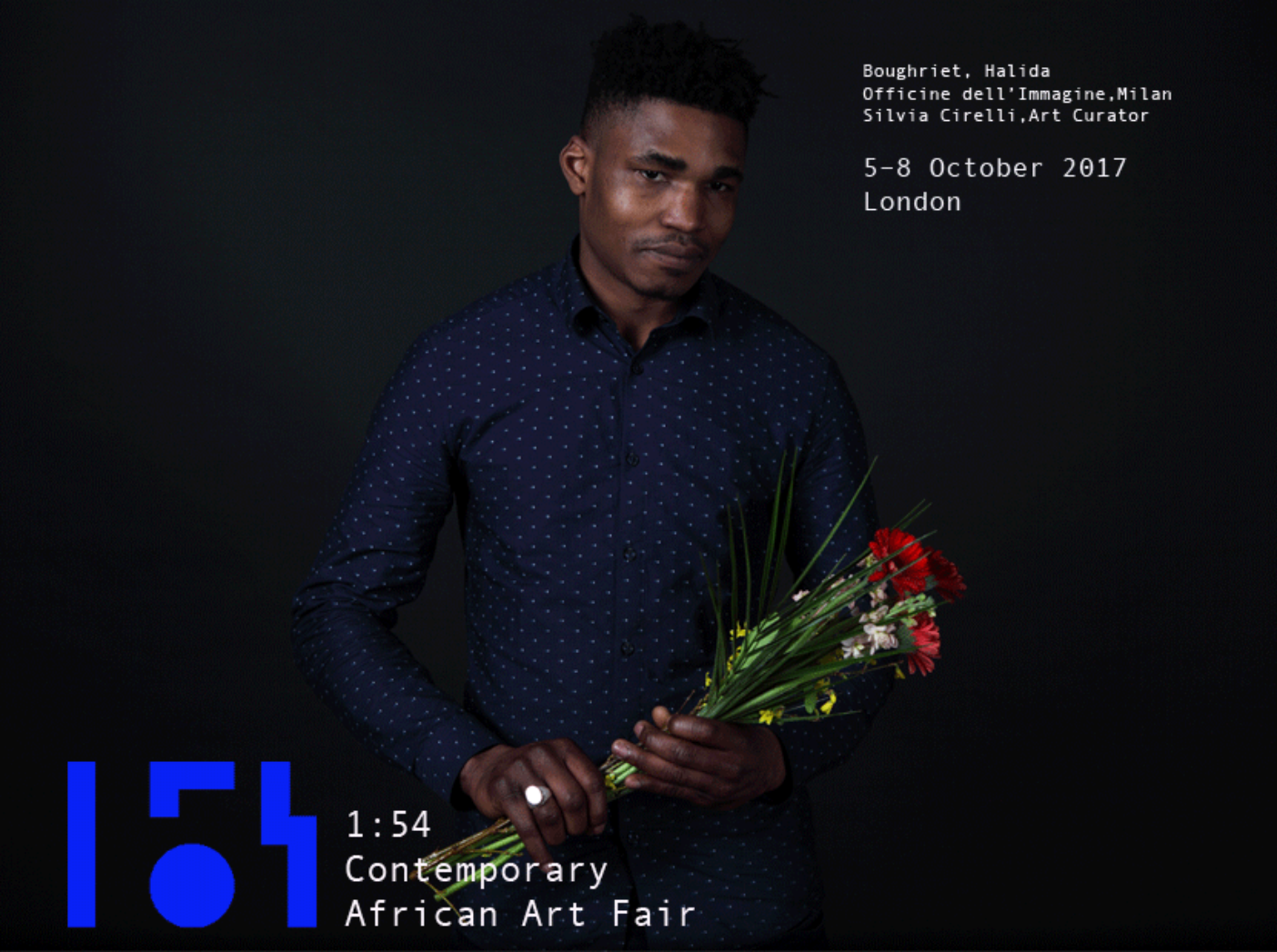 Halida Boughriet uses a broad range of media to address notions of performance in her practice. Working at a cross section of aesthetic, political and social concerns, Boughriet strives to capture current tensions in human relationships and society. This includes some given historical and social context, and the emotions conveyed in individual and collective memory. 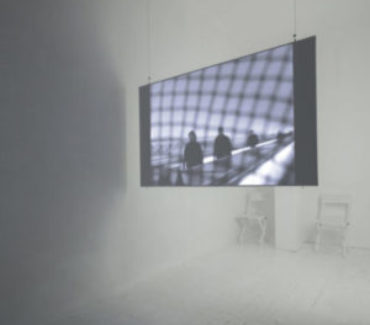 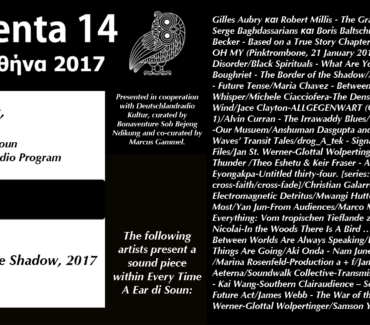