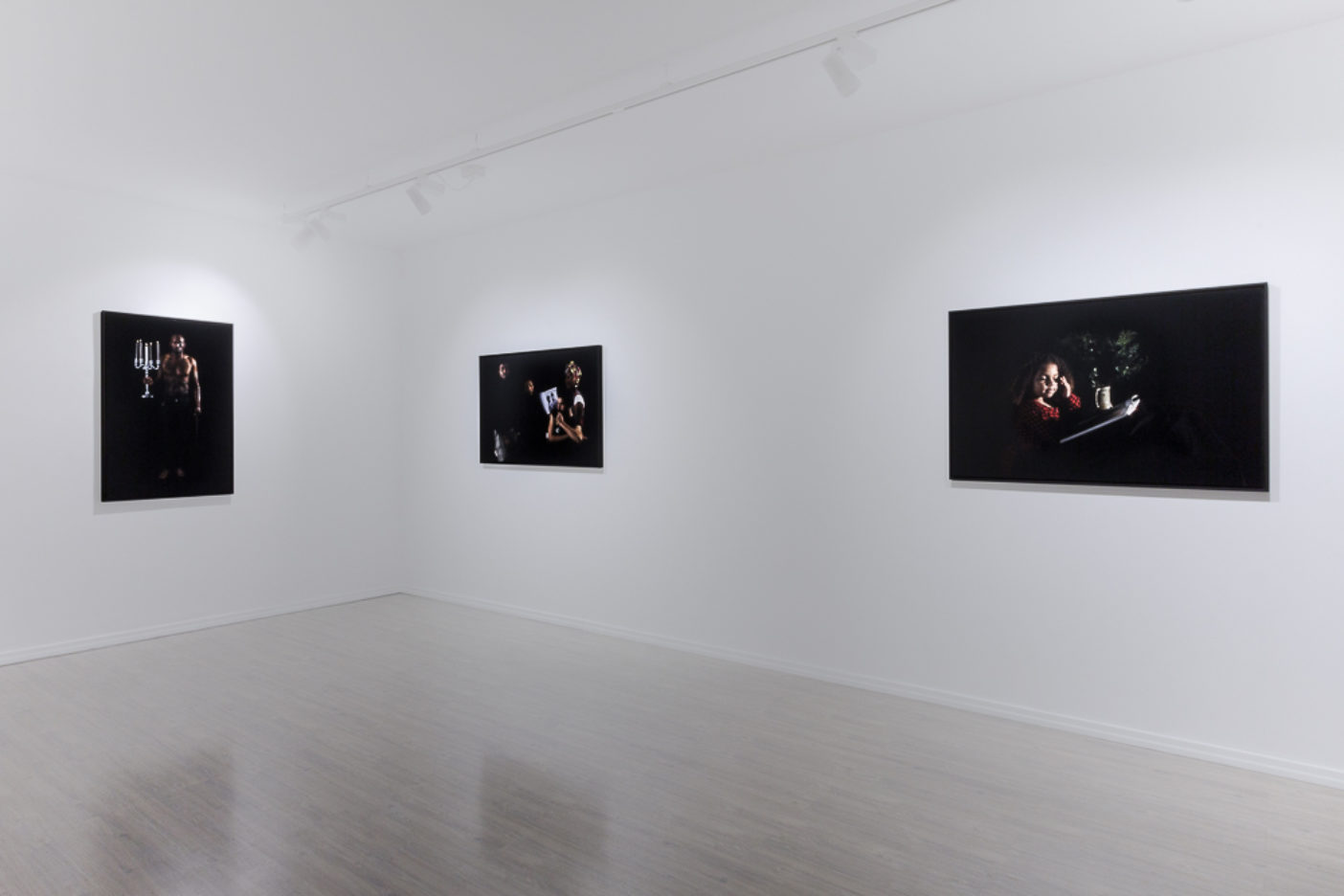 Curated by Silvia Cirelli, the exhibition Out of Place will present recent work by this talented artist in an Italian exclusive. Already recognised internationally for exhibitions at Centre Pompidou and Institut du Monde Arabe in Paris, the Rabat Biennale, the Los Angeles Depart Foundation, Documenta 14 and the 11th Dak’Art Biennial, Boughriet is surprising for her rare expressive eclecticism, ranging from photography to video and performance, in which she herself becomes the spokesperson for the artistic message.

Always attentive to the exploration of socio-cultural, behavioural and geopolitical themes concerning current cultural situation, Boughriet translates the precariousness of a historical moment marked by a sense of uprooting, an absence of communication between people and by the need for belonging.
Coming to authentic emotional essentiality and completely laying bare human vulnerabilities, this young artist’s narrative sees the body as the focal point of the entire creative journey. With the spasmodic urgency of filling the void created by a painful nomadic dynamism, the body’s symbolism is what drives the search and becomes, above all, an allegory of the return of identity.

The core of the exhibition is Boughriet’s Border series (2017) and Exile de Anges (2019), where the balance between light and shadow, clearly inspired by Caravaggio, synthesises an emotional landscape constructed upon the authenticity of people. The protagonists are in fact witnesses of wars, violence and abuse, to whom the artist returns their voices. Human fragility is also the subject of her photographic project Les absents du décor (2018), though this time emphasised by the reconstruction of fake man-sized universes created by the artist. Like true Western-style mise en scènes, these unlikely settings reveal the artist’s meticulous attention to detail in each individual project, choosing an aesthetic vocabulary that understands the importance of the archive and of re-appropriating cultural memory.
Her reinterpretation of sensitive themes, such as violence in the broadest sense – from individual to social or political – is condensed in Bullet AK-47 (2018) and in the video Lamma bada, for what appeared to be (2019). In the latter, the ferocity of a military item – the smoke bomb held by the artist – is distorted and « twisted » by the evocative, poetic dance that accompanies the romantic poetry famously sung by Fairouz in 1960.
The exhibition closes with the recent Ce qui Brûle series (2019), laser engravings on wood depicting scenes of war, rebellion or destruction taken from the internet or newspapers. The laser scores the wood in an indelible, permanent way, as if to resolutely and decisively shout out about the urgency the humanitarian crisis that we have watched unfold for far too long. 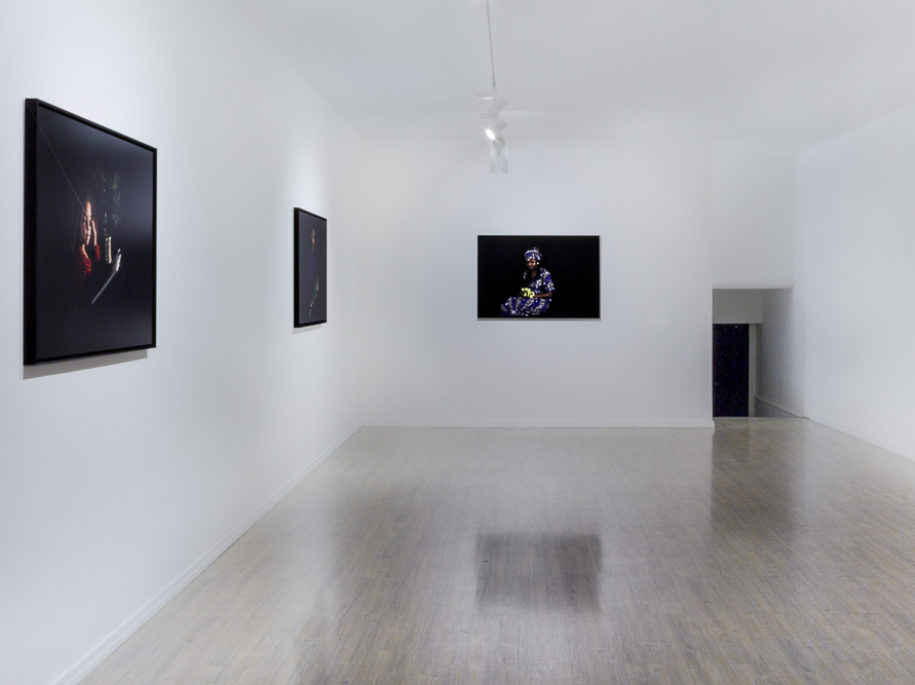 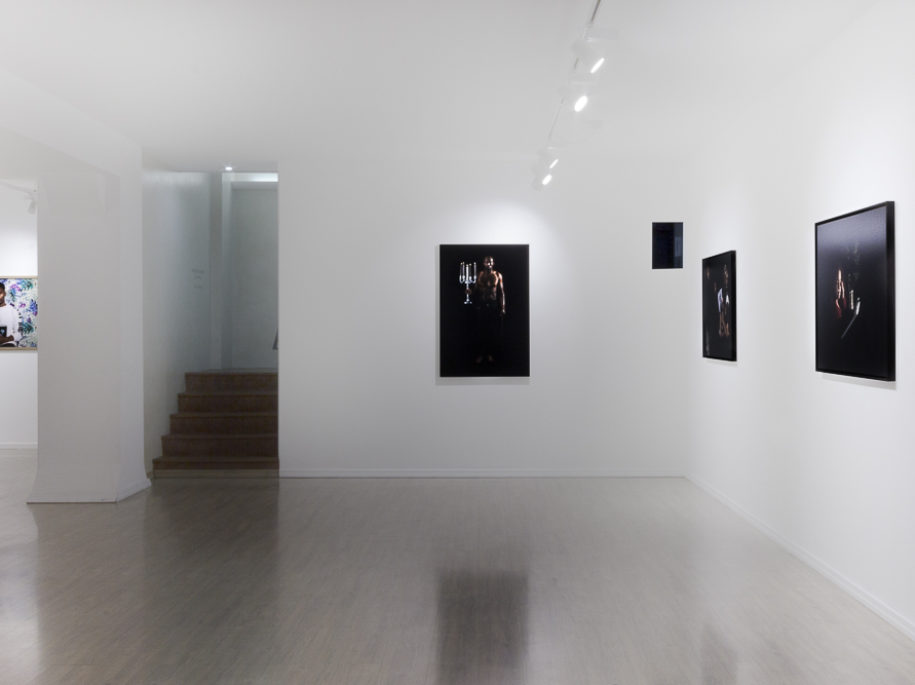 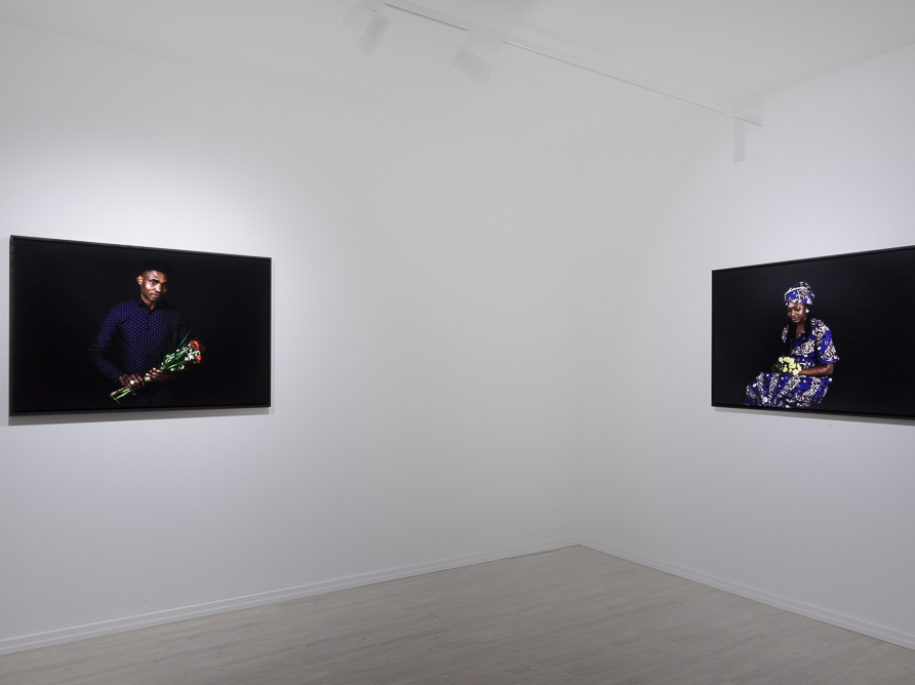 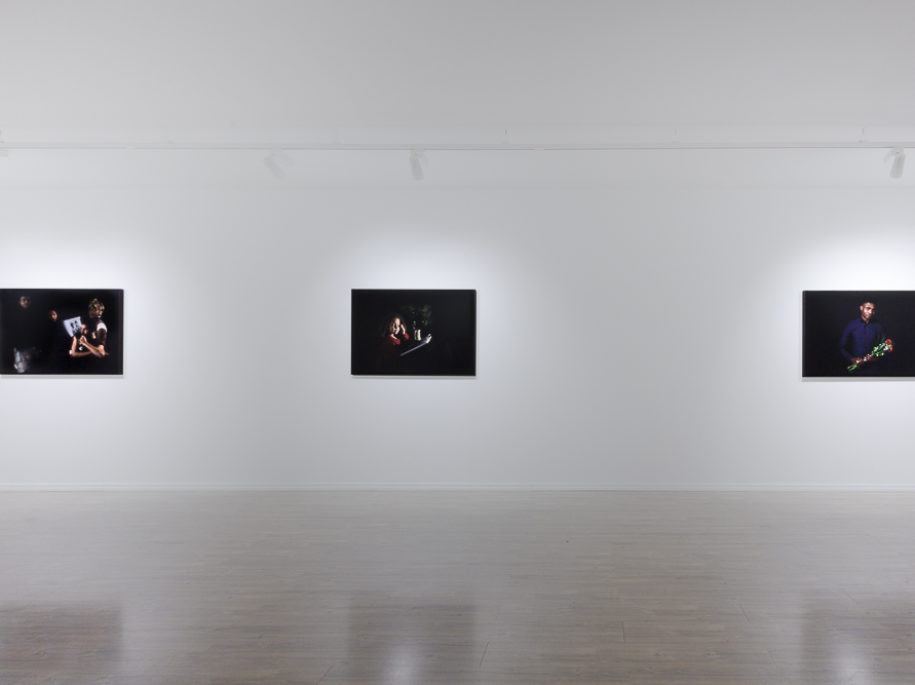 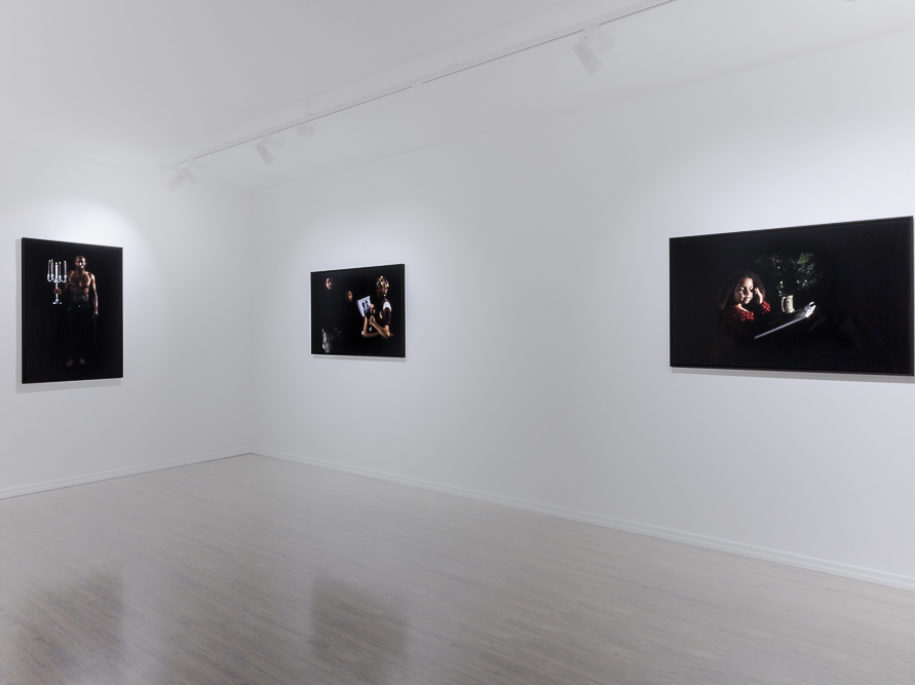 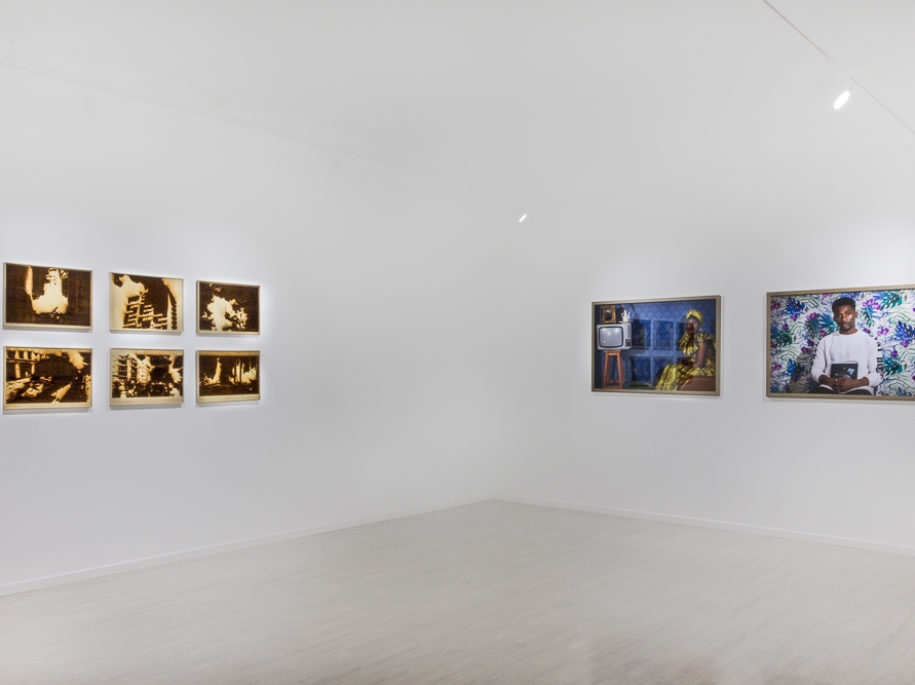 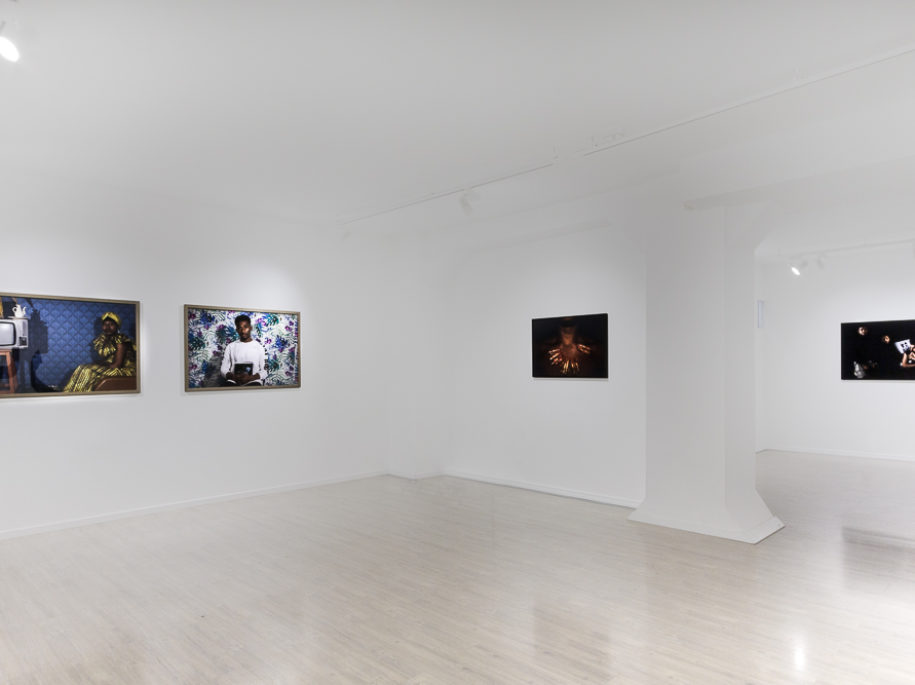 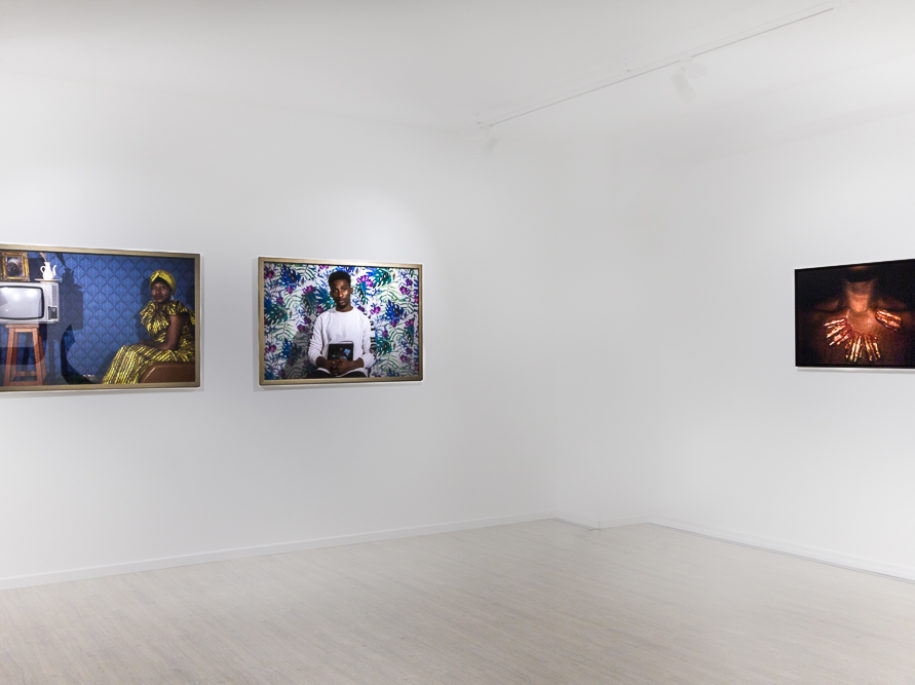 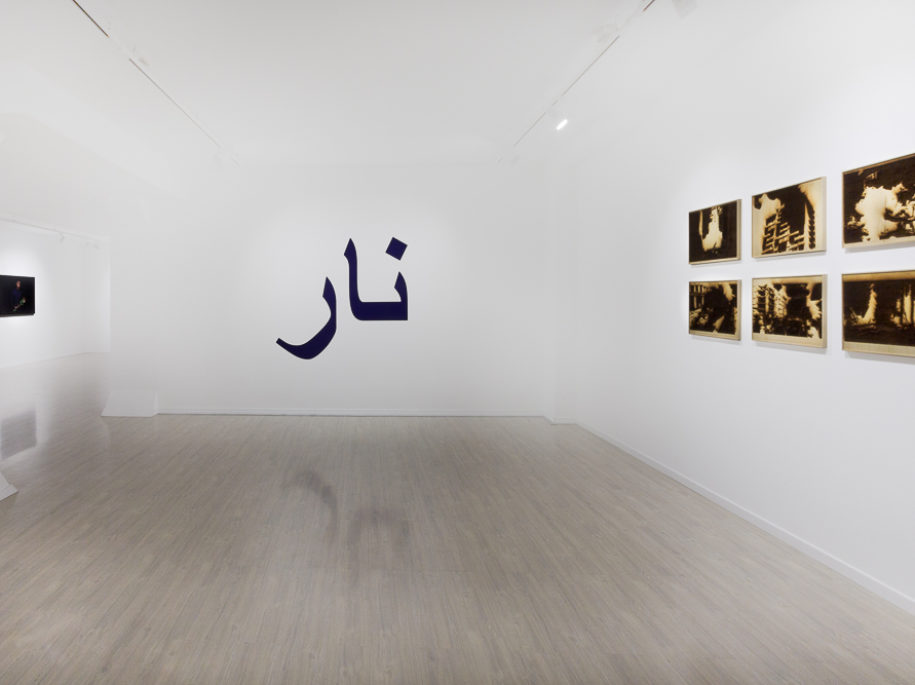 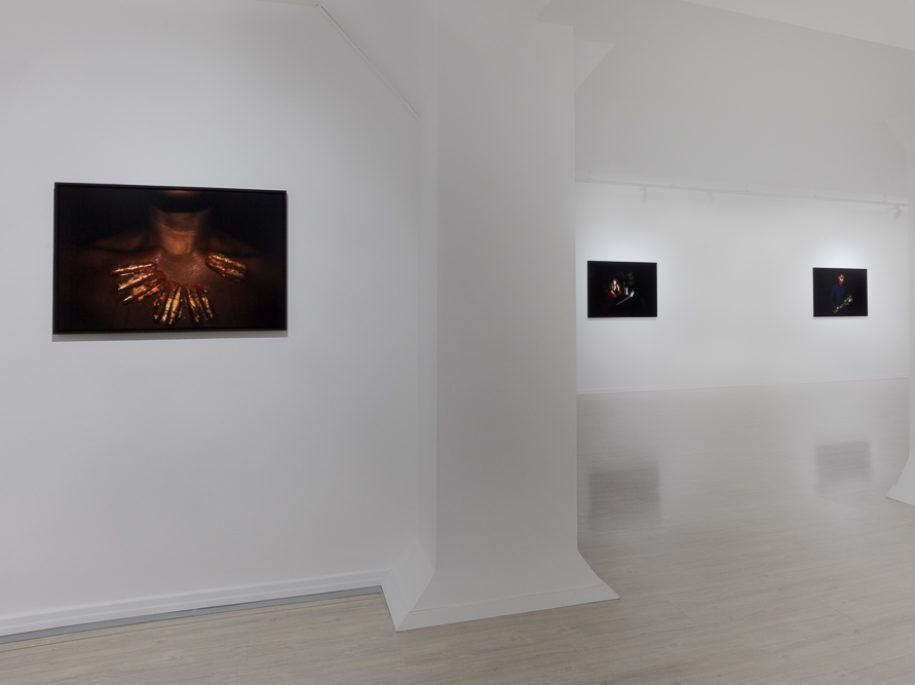 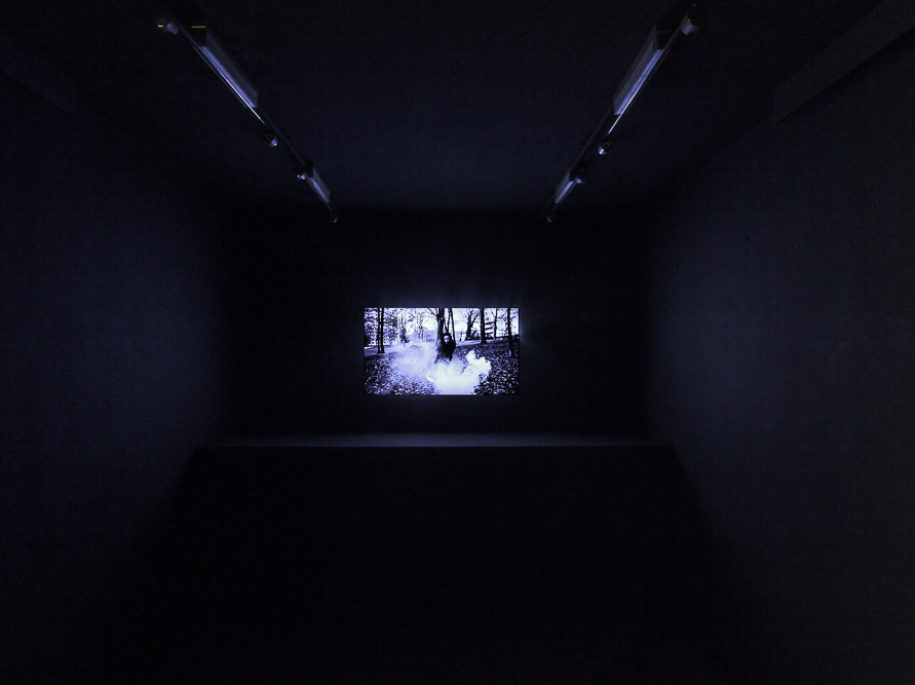 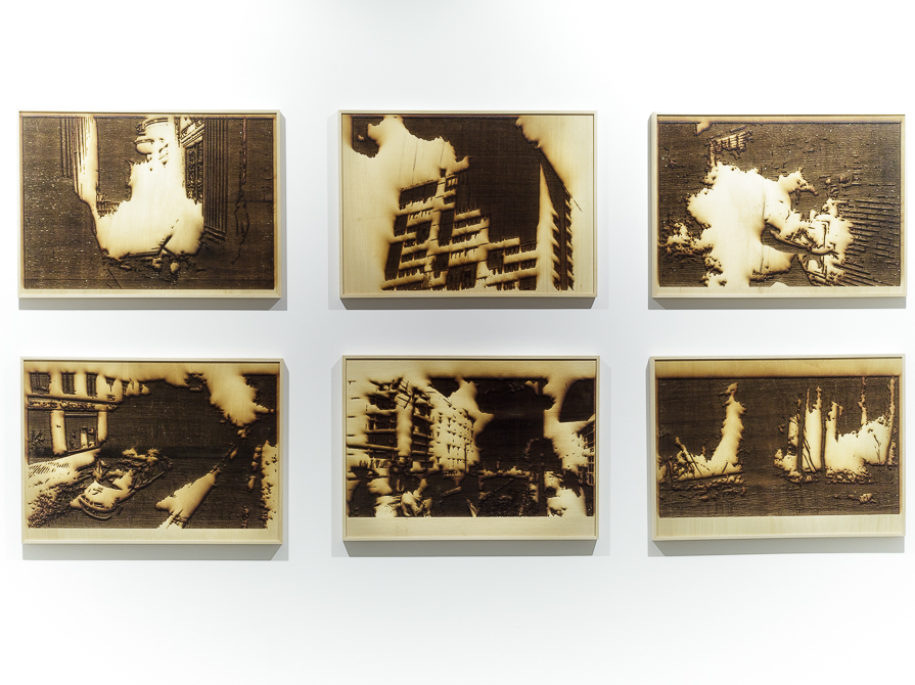 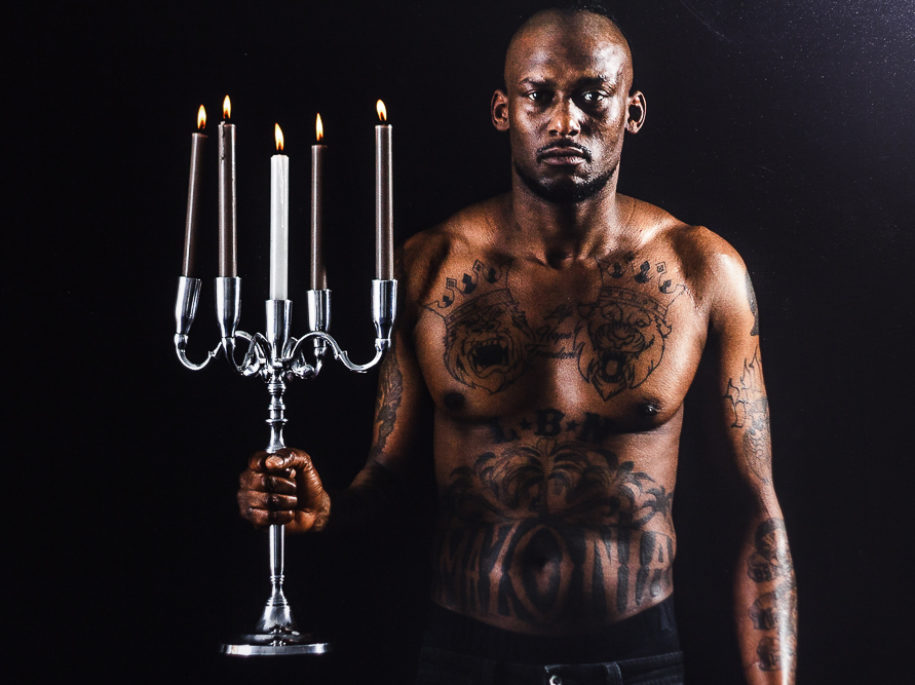 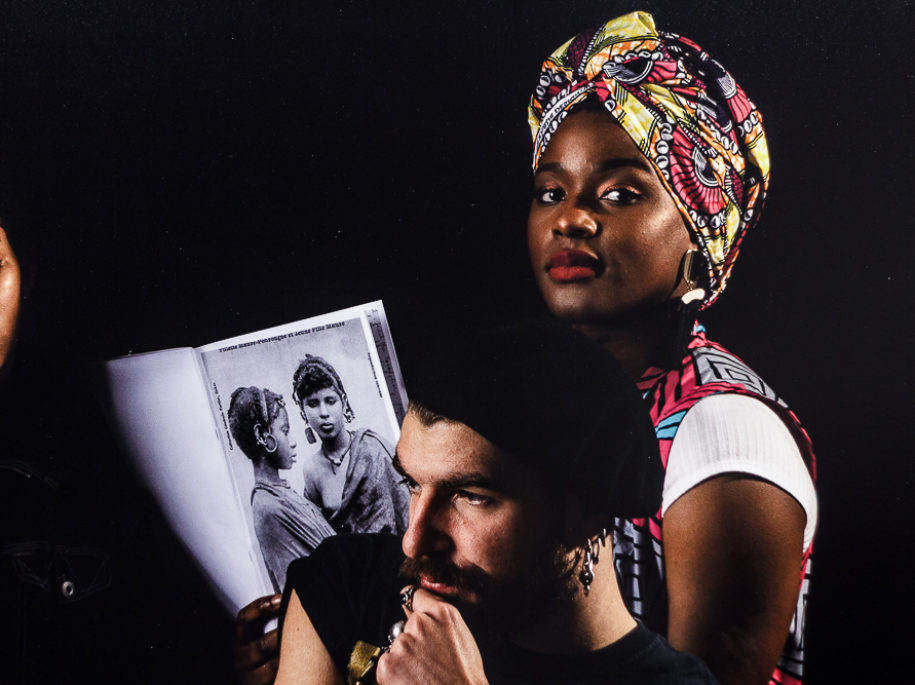 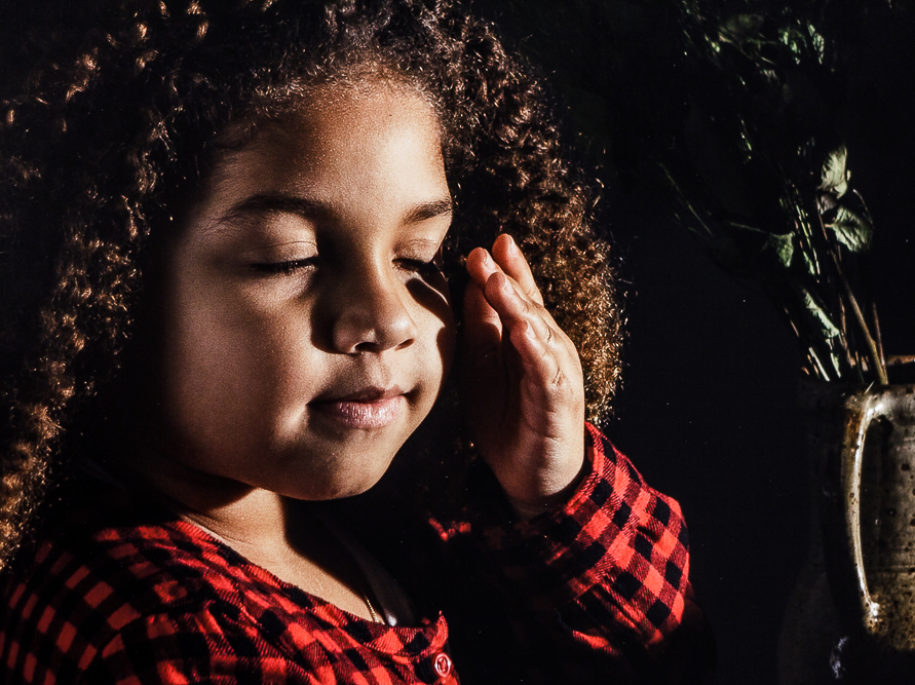 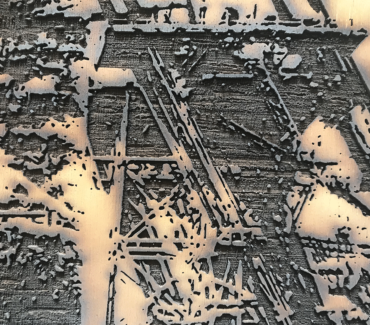 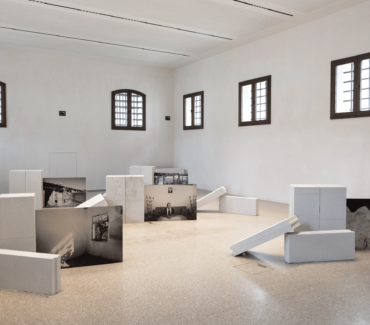 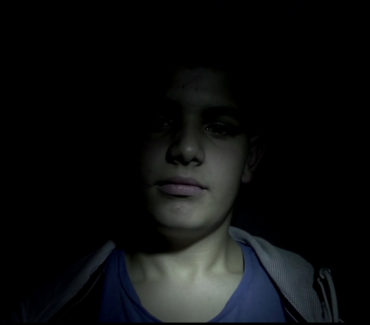