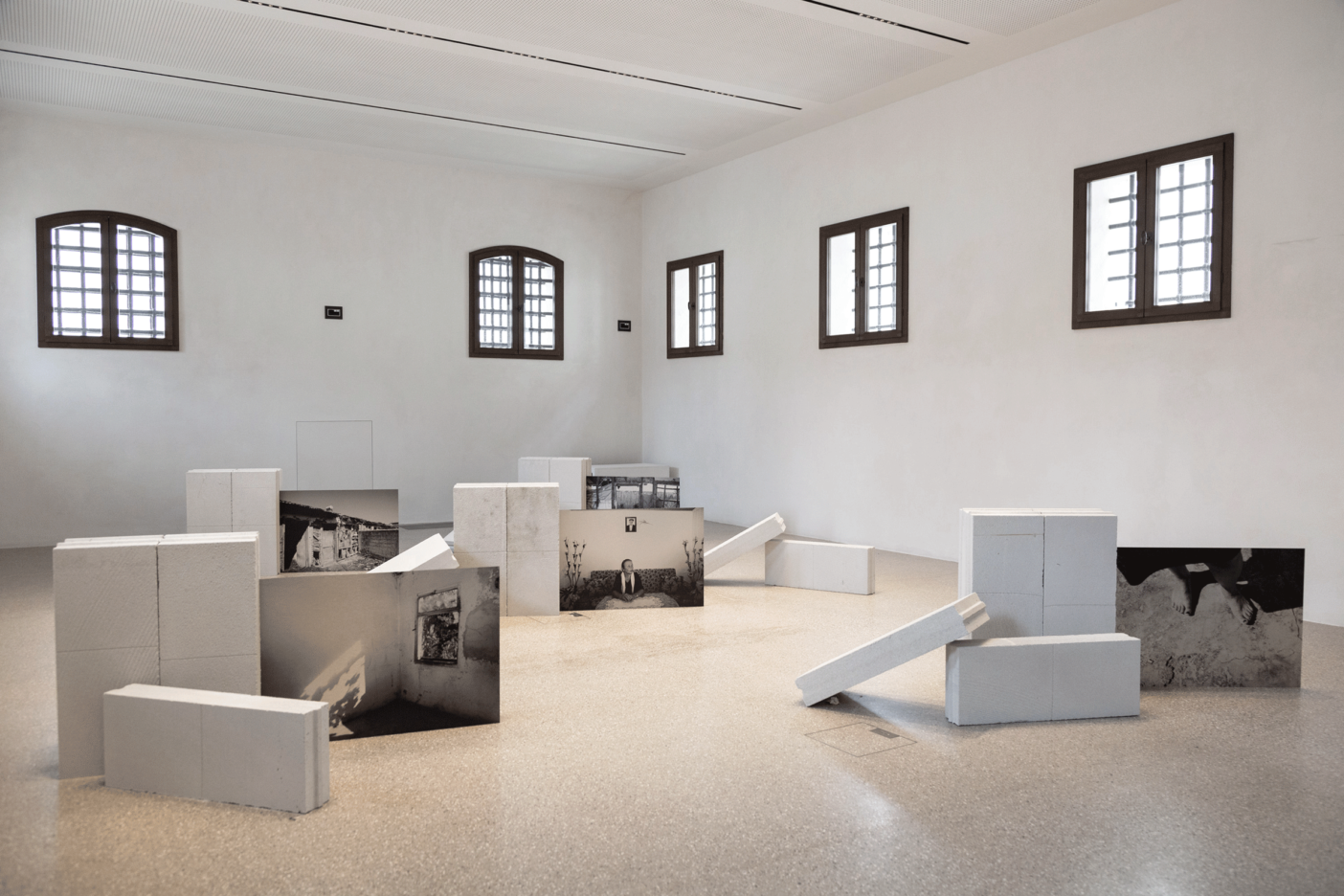 When the Globe is Home

To communicate humanity’s ancestral and instinctive need to transform even the least welcoming space imaginable – a forced labour camp in Albania during the dictatorship – into a liveable andpersonal environment, Halida Boughriet, a French artist of Algerian descent, created Ruine I, Gradishte for Gallerie delle Prigioni, an installation composed of concrete blocks and a series of photographs and portraits of people confined to this place of punishment. The work includes the voice of a woman who lived in Gradishte until the age of 17 and who continues to view it as the home of her childhood and adolescence.

Ruine attempts to reinvent the notion of living in a closed and isolated space. The place of reference is a forced-labor concentration camp built in the 1950s in Gradishte, Albania, where thousands of deportees and downgraded citizens of the former autocratic Albanian communist regime were forced to live for decades. Gradishte is a ruin today, doomed to general amnesia, though there are people who still live there. Halida Boughriet revives its memories and casts them in concrete. What is it like living in exile in your own country? What if such a place is the only one you recall as your childhood home? The soundtrack plays a poem by a now 45-year-old woman, born and raised until the age of 17 in the Gradishte camp, who tells of her coming back to this place 27 years later.

curators of When the Globe is Home

The soundtrack : testimonial from Alketa Spahiu
This is a poem, written and said by a now 45 year-old woman, born and
raised until 17 in the Gradishte camp. She tells her coming back in her childhood place, 27 years later. 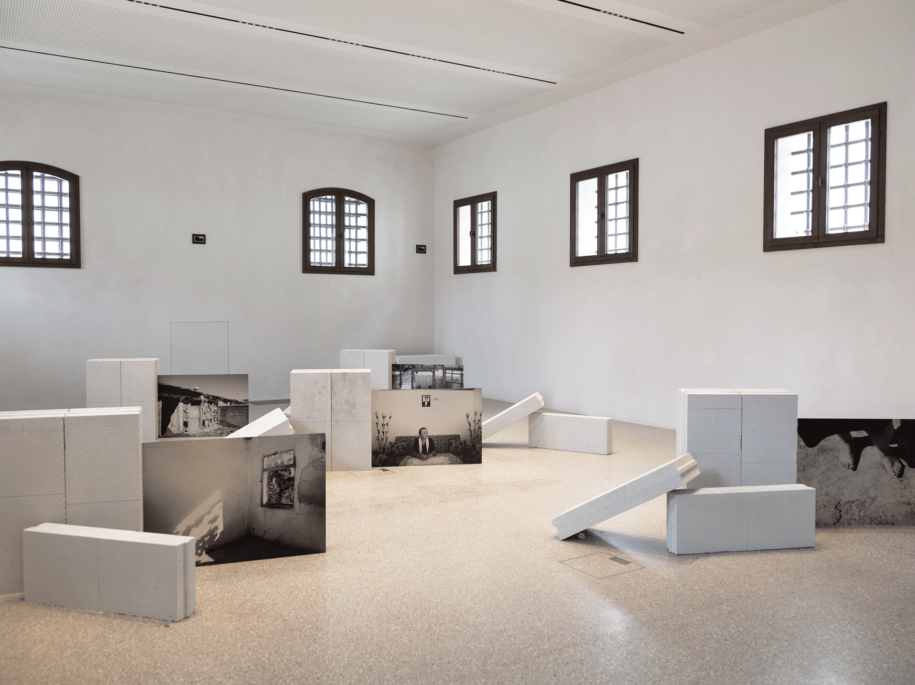 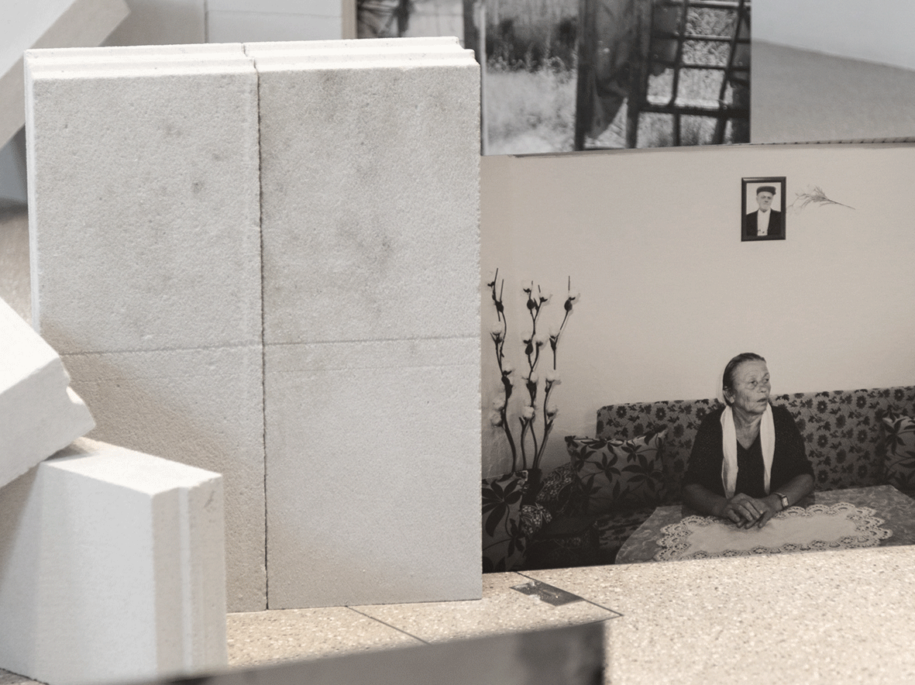 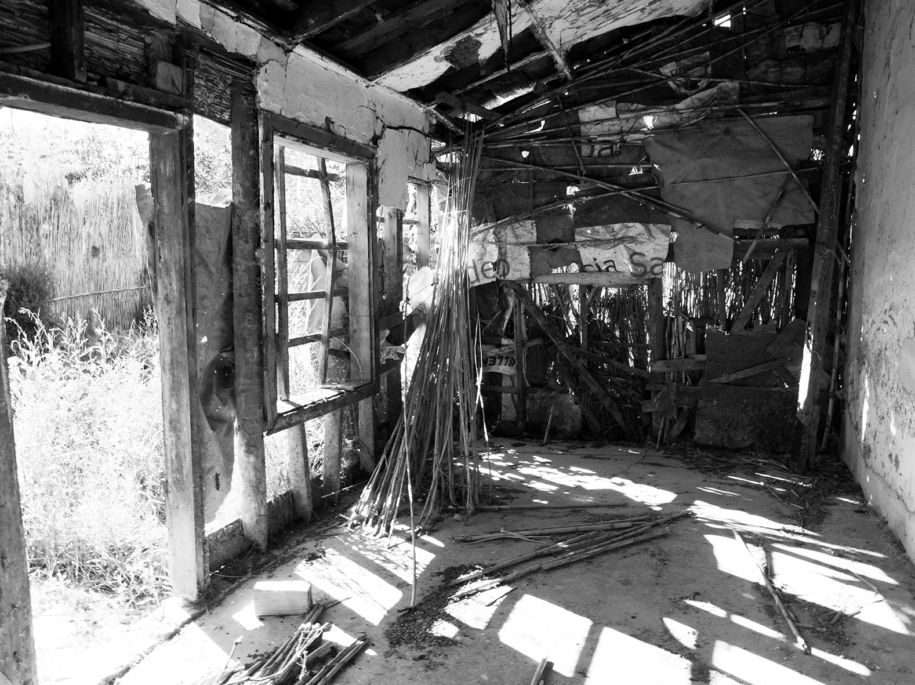 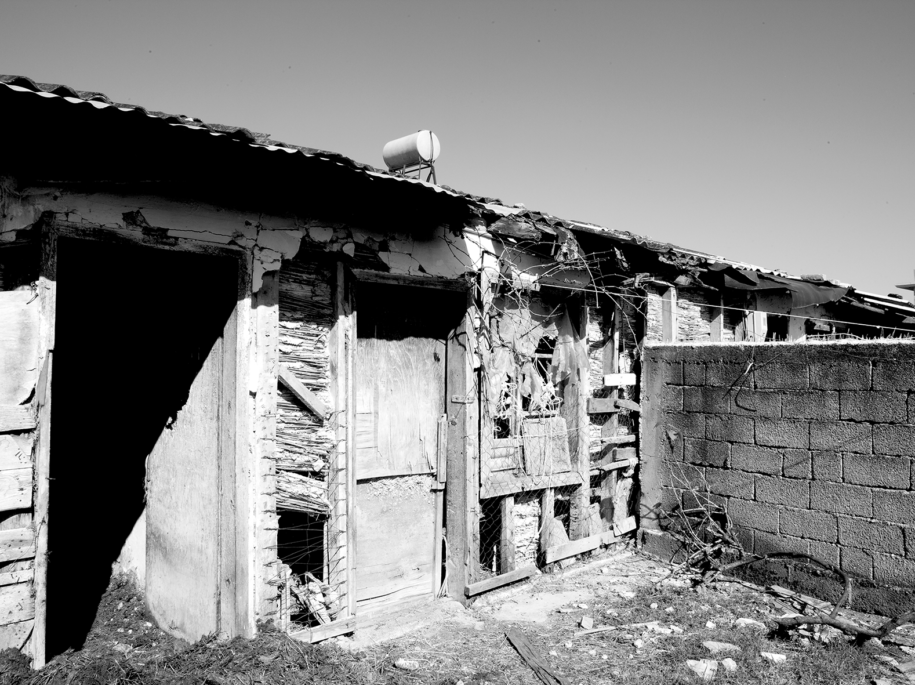 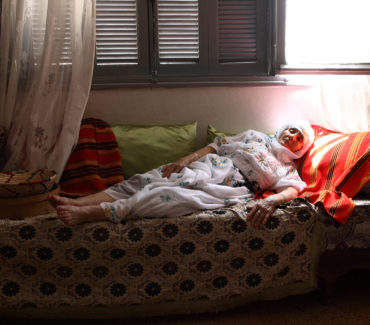 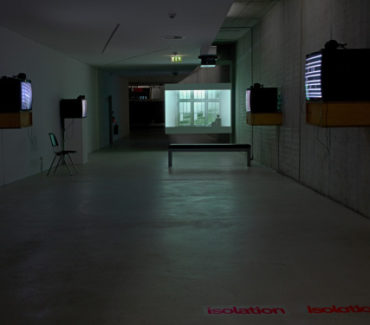 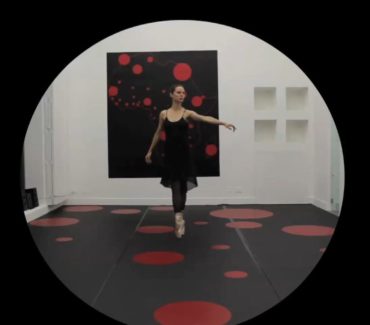