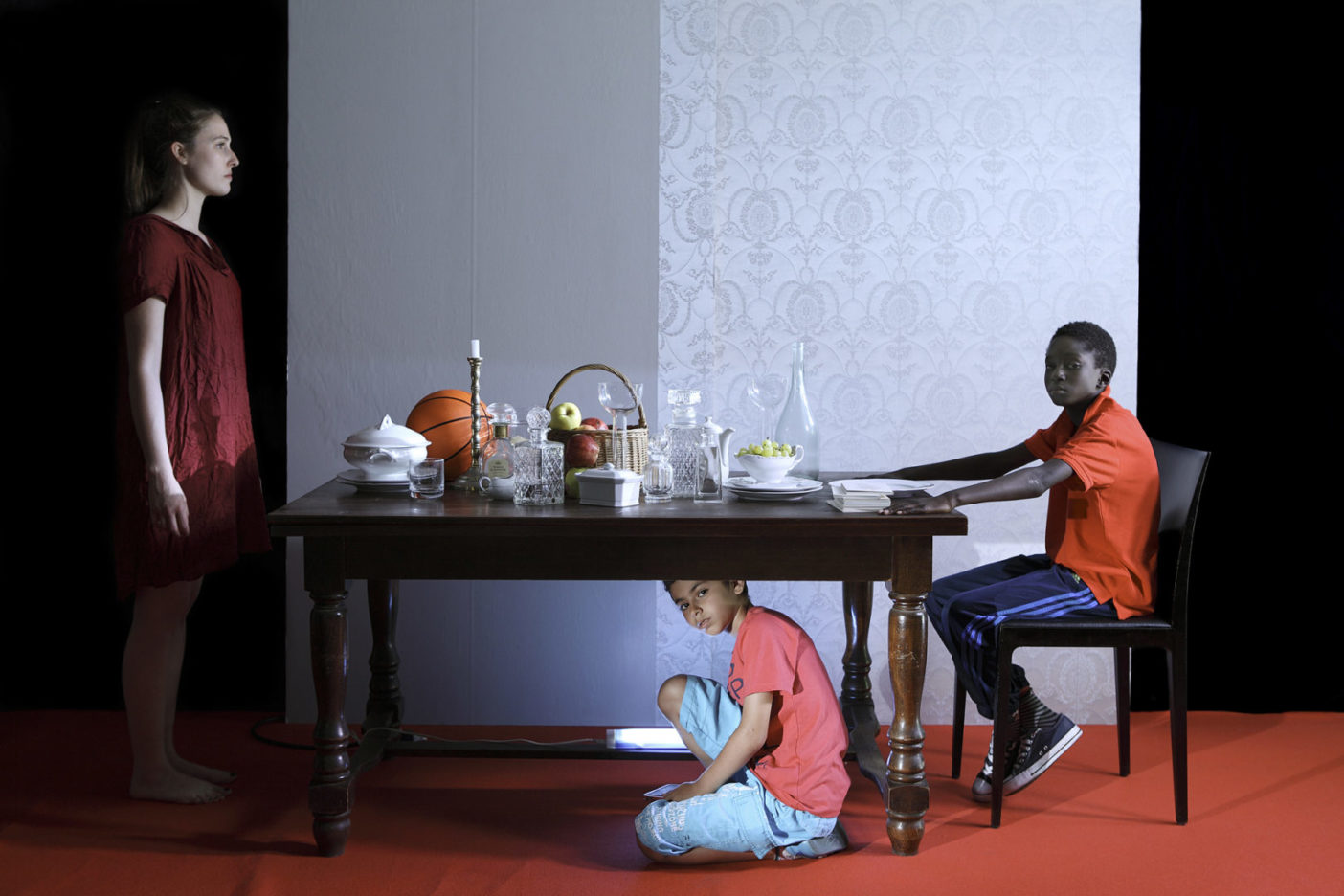 Social tensions at work in – and ruling – the world, are made visible through the bodies of children performers staged in restricted spaces, pervaded with a strange and timeless atmosphere. A neutral stage, nearly deprived of any emotion. Those settings and spaces being built and inspired by Flemish painters indoor scenes, and settled in a western pictorial context, come along with the idea of integrating individuals in a given cultural environment. Following this path, my children-performers, all coming from the outskirts of Paris, are led to confront themselves with the issue of belonging/not belonging to a place, even with their intimacy feelings, in a fake-space context which bestows any gesture with a sacred aura, and helps them re-setting their questioning and relationship to one another. This artistic device allows me to operate on emotions. I am inviting the public to question the weaknesses, the doubts and the fears lying inside.
Those changing childish bodies, captured here in movement, are building the very metaphor of past decades ever-increasing migratory flow, that is now becoming tale told material and merges into series 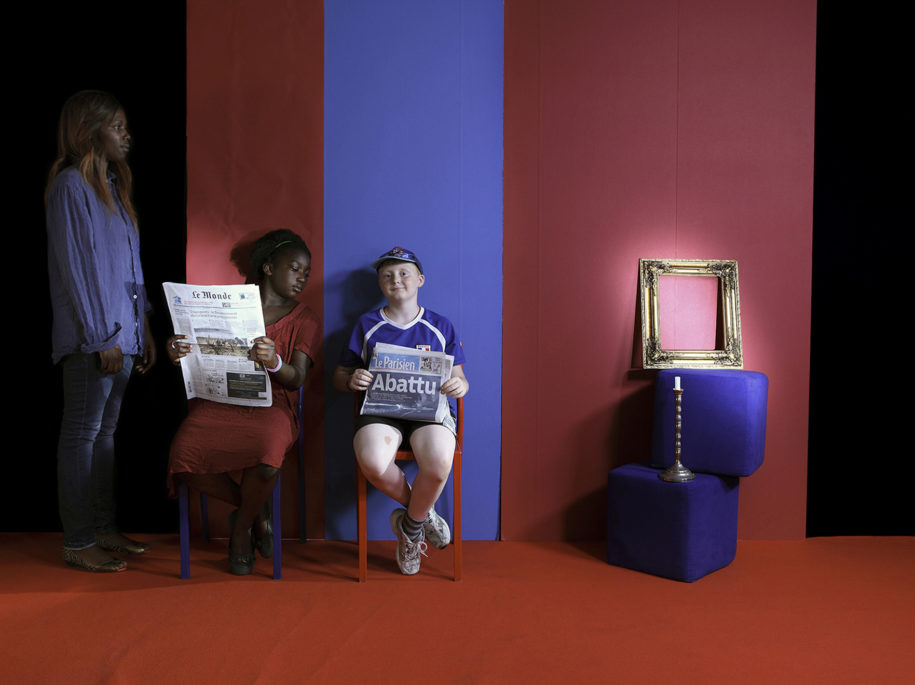 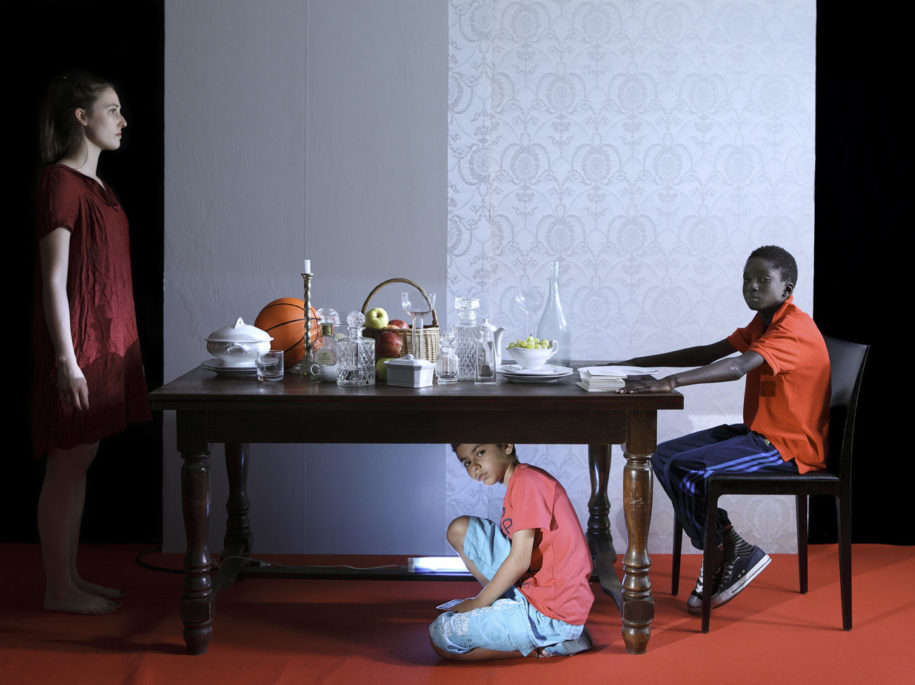 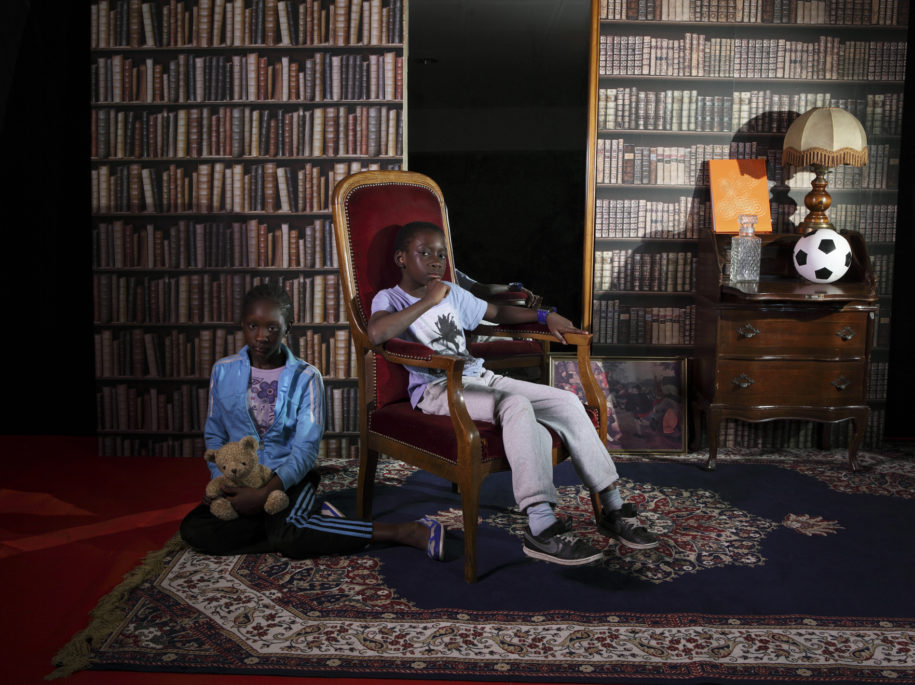 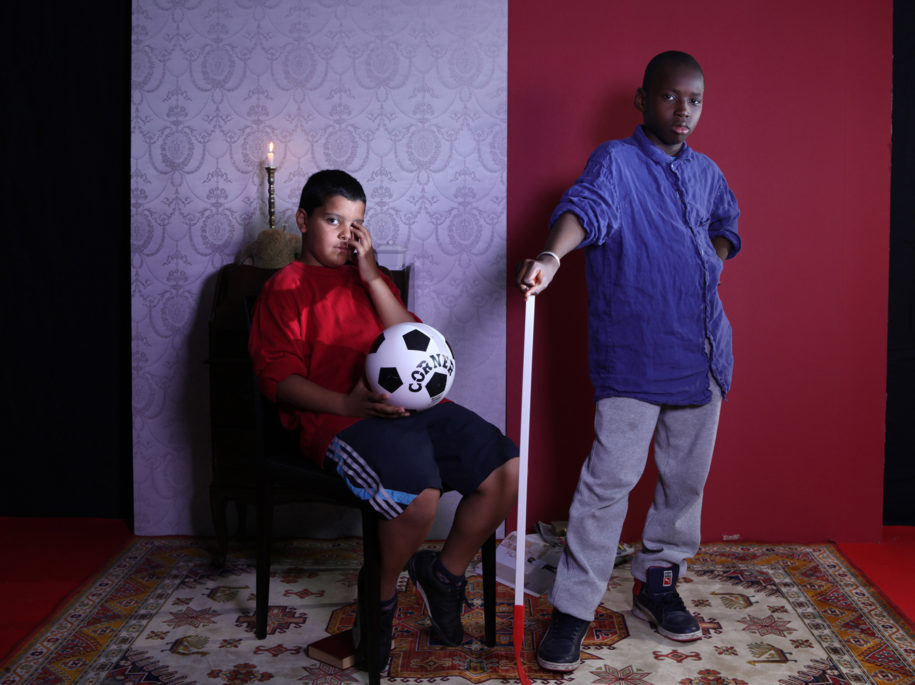 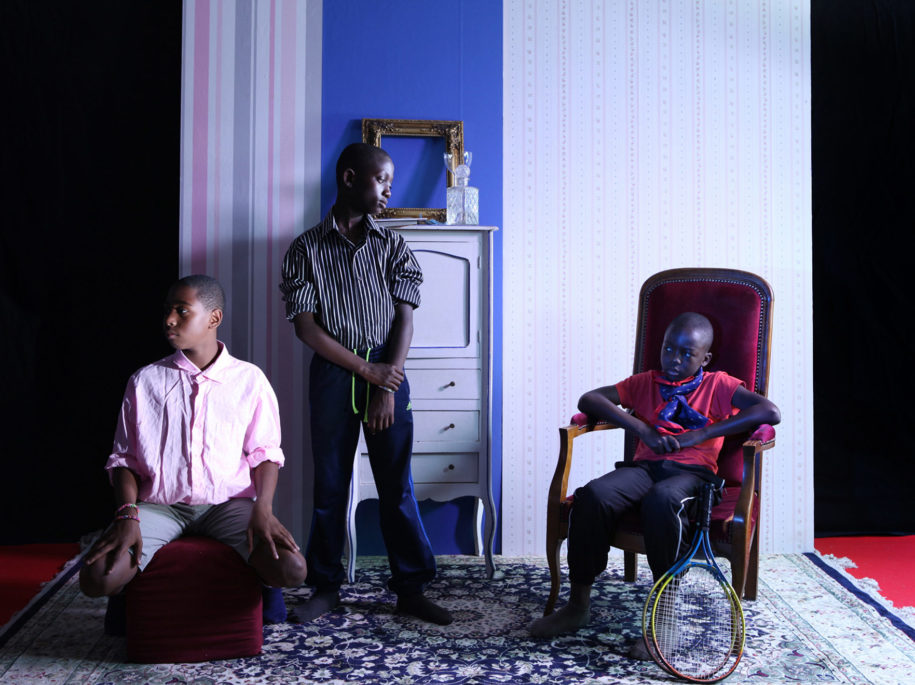 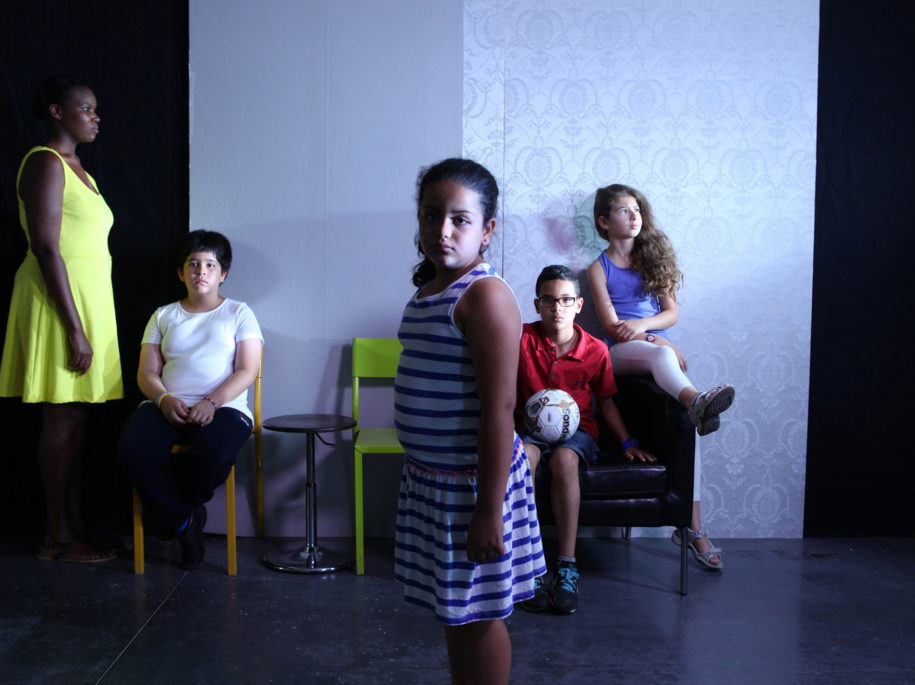 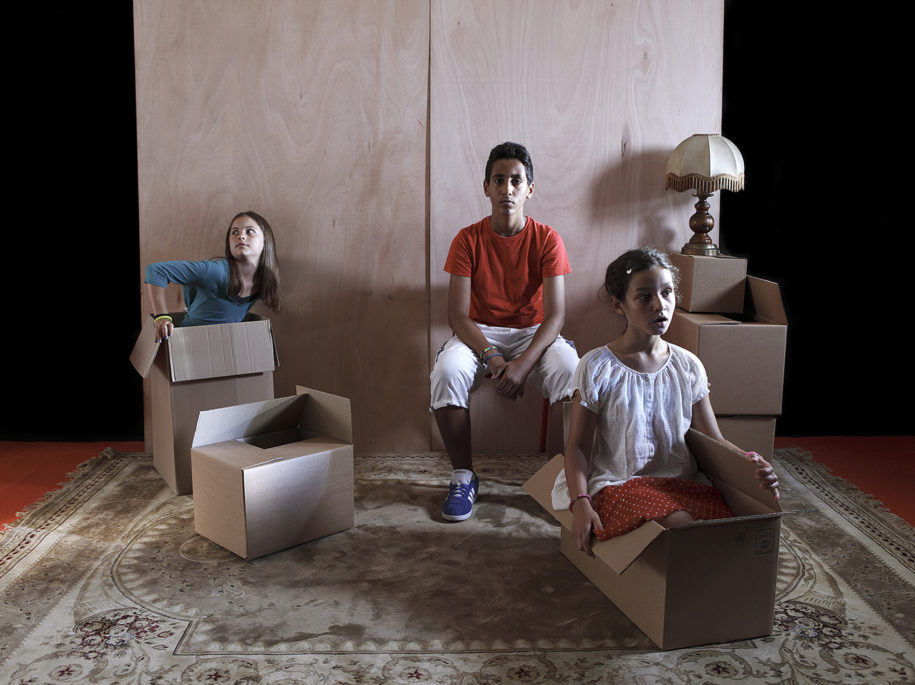 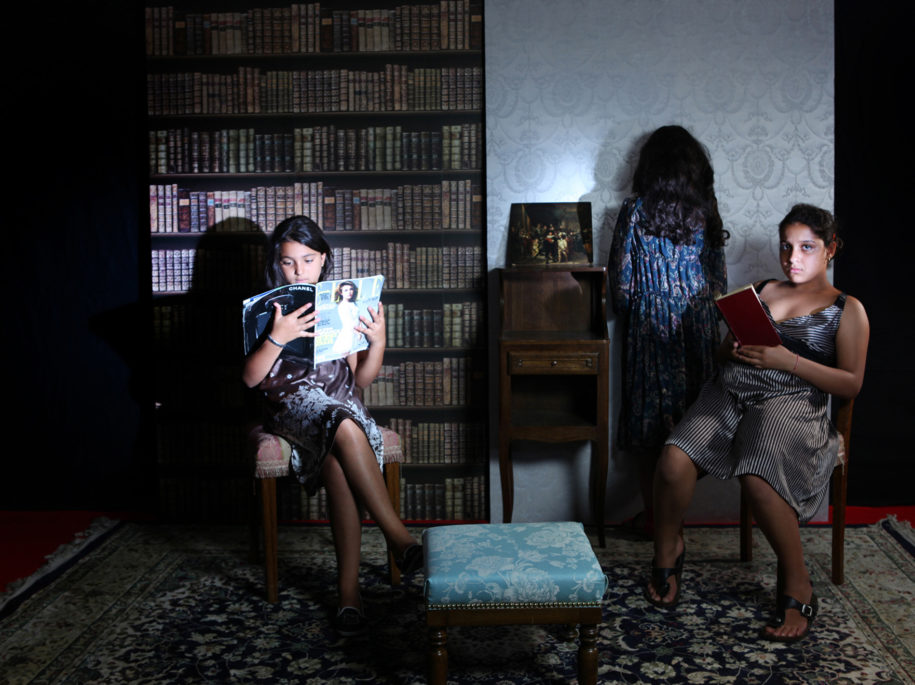 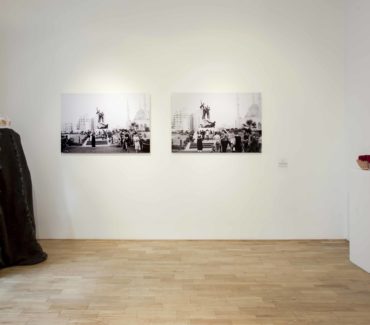 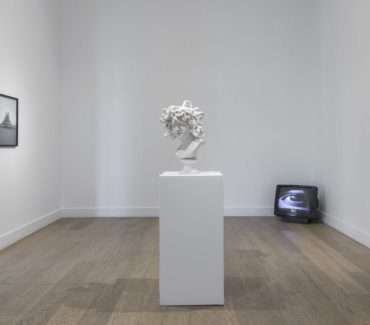