Waiting for Omar Gatlato: Contemporary Art from Algeria and its Diaspora.

Waiting for Omar Gatlato is a survey of contemporary art by Algerian artists and by those in its diaspora. The project expressly refuses thematic axes, such as “memory” or “exile”, “the violence of the civil war”, in favor of the open-ended framework Algerian film critic and lawyer Wassyla Tamzali sets out in her eponymous volume, published in Algiers in 1979. In her book, Tamzali argues that Merzak Allouache’s 1976 feature film Omar Gatlato represents a turn toward the individual in Algerian society, their desires and the contradictions they struggle with. This exhibition proposes that an analogous ouverture vers le quotidien is taking place in today’s art scenes and, indeed, even in its streets.

The Algerian context is hard to integrate into a broad regional history because it is exceptional, even when viewed together with its North African neighbors, Tunisia and Morocco. The specificity of its long, intimate colonial relationship to France, the fact that it experienced a violent Islamic coalition movement in the 1990s, decades before the rise of ISIS, and the significance of its non-Arab, Muslim Berber minority in political discourse and cultural life are just a few factors contributing to this exceptionalism.

« En Attendant Omar Gatlato » is presented with full acknowledgment of this exceptionalism and the attendant impossibility—both political and aesthetic—of representing an artistic context that is at odds with its own national mythology. The exhibition nevertheless takes a claim for national specificity seriously, not as a way to essentialize artists from Algeria or its diaspora, but as an important structuring condition of their cultural production both at home and abroad 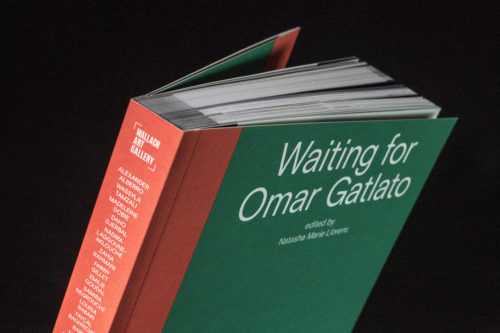 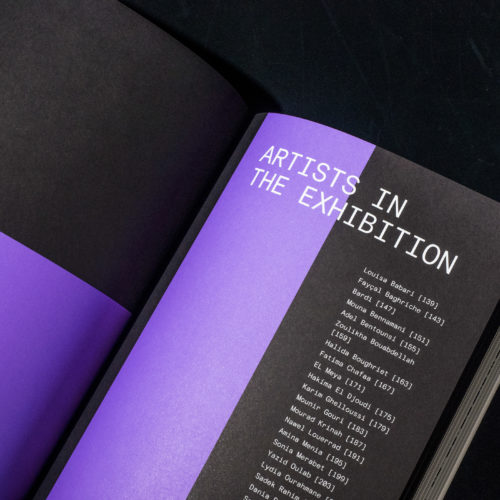