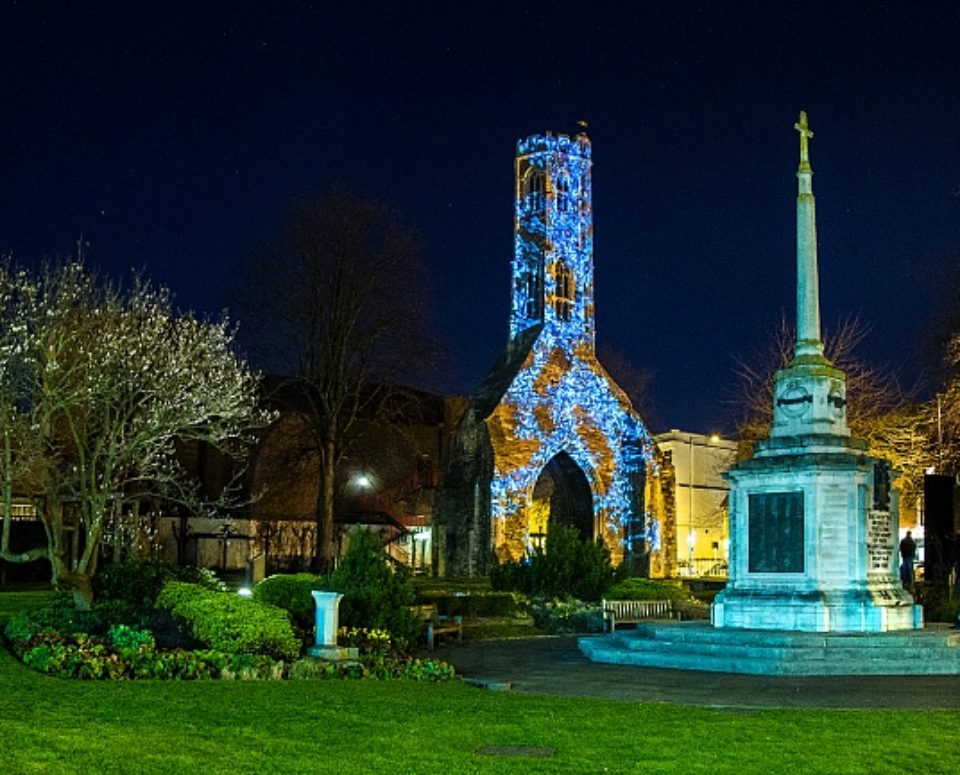 During a projection on the walls of the Greyfriars Tower, the artist Halida Boughriet “refreshes” the memory of the inhabitants of King’s Lynn. Like a drama in several acts, her installation in fact takes its title from the King of Lynn, originally known under the name of “Lin”, a Celtic word which meant “lake”, which she attaches to the austere and jagged silhouette of the former Franciscan monastery. In earlier times, this building in fact acted as a landmark for sailors seeking to return to port. Based on this strong maritime past, the artist creates a story in eight acts whose main actors are the sea and… the inhabitants of the town. During this participative work, residents were in fact filmed for short scenes from everyday life incorporated into the scenario, which are here combined with aquatic references: a threatening sky, bad weather or swells: whether stormy or gentle, the sea here creates a particular atmosphere in which images taken from reality find an echo. A poetic tableau, where visual animation and surging waves address man’s timeless fascination for the ocean. 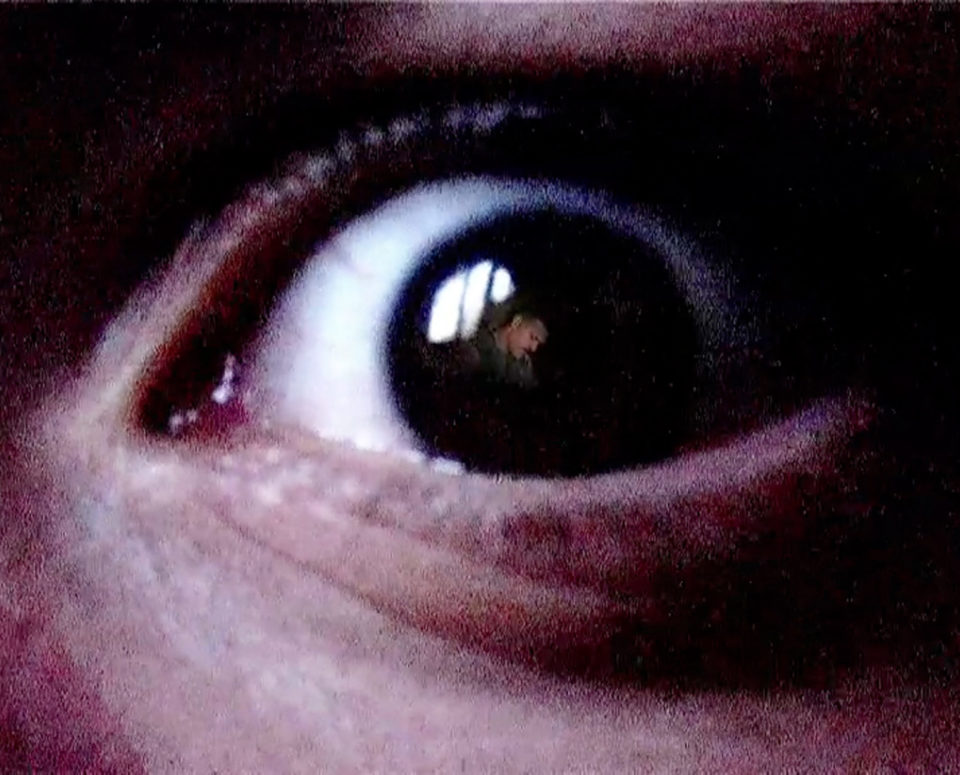 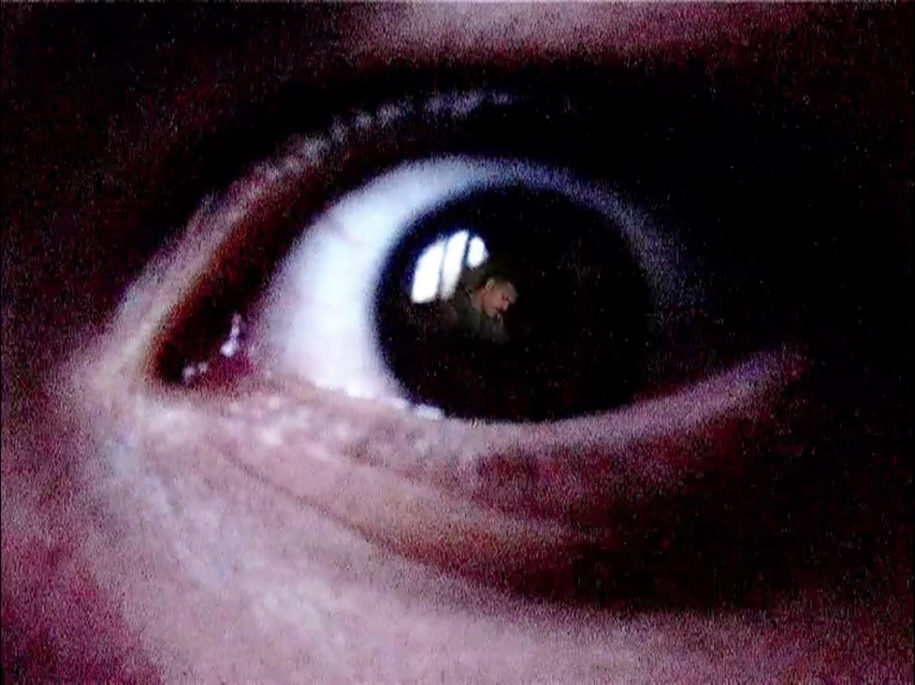 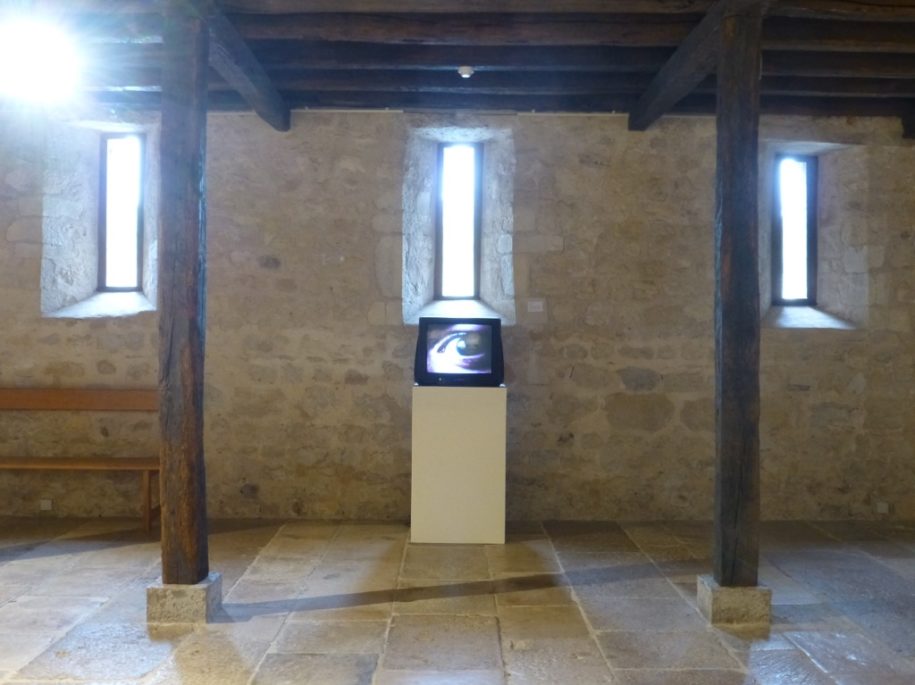 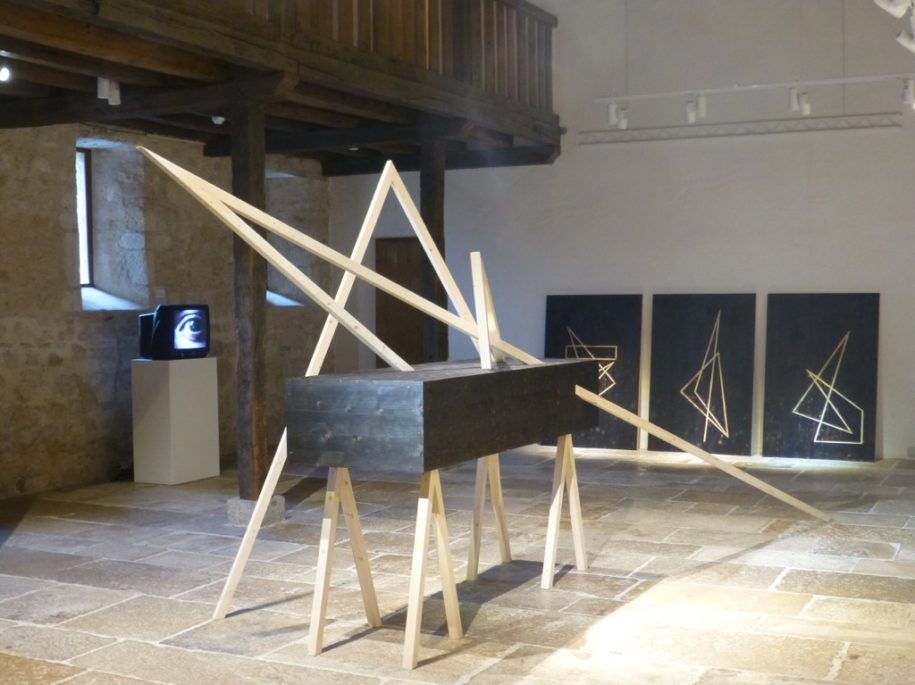 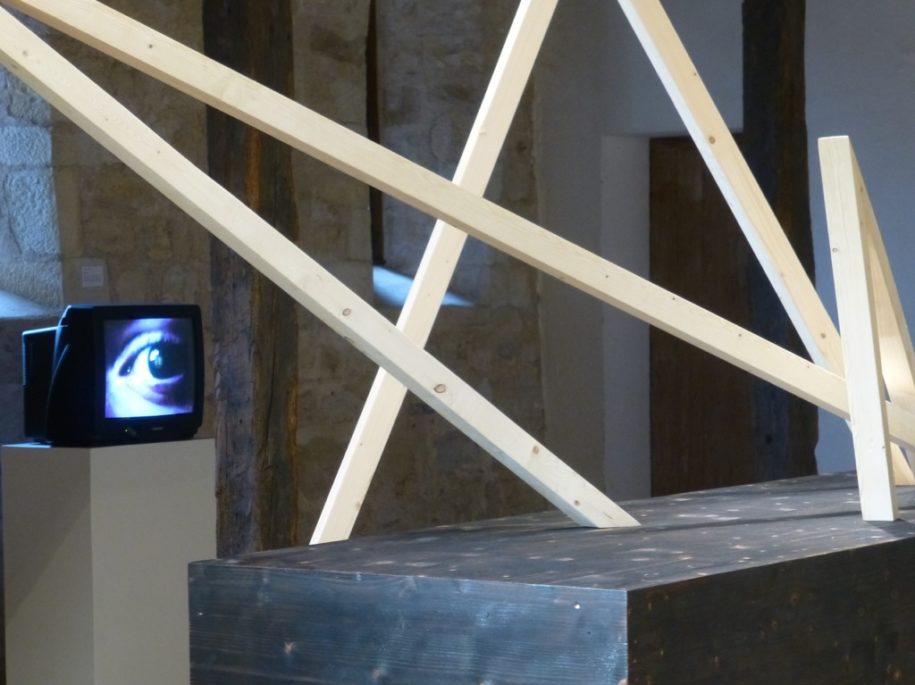 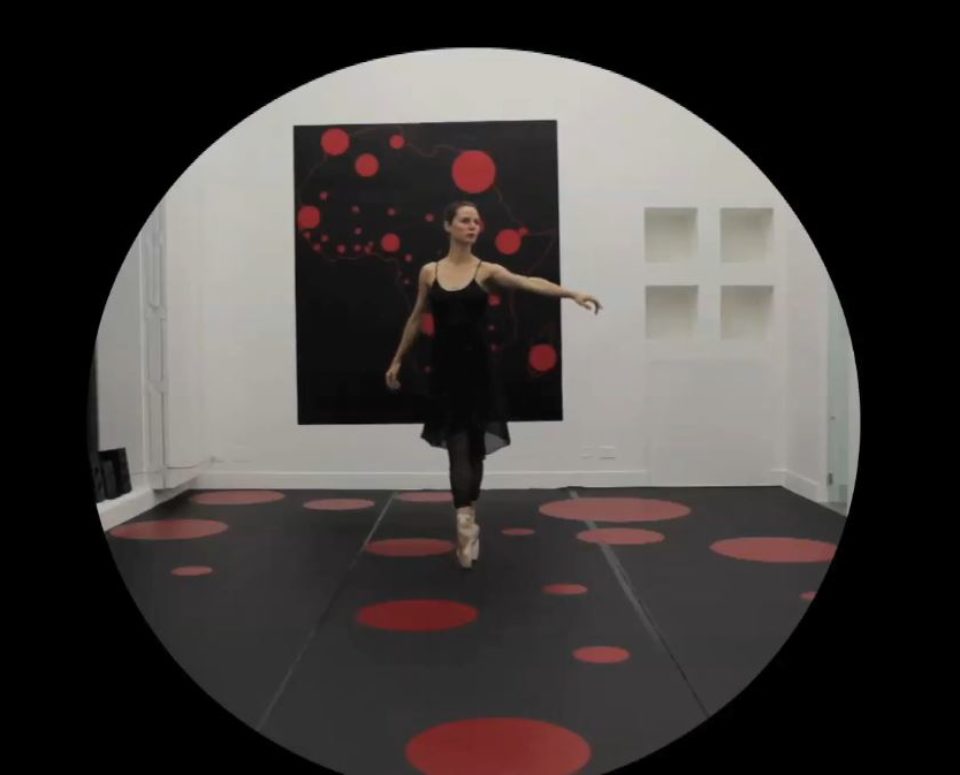 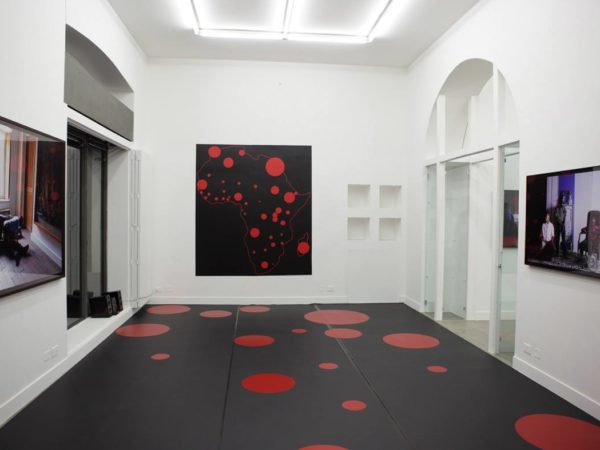 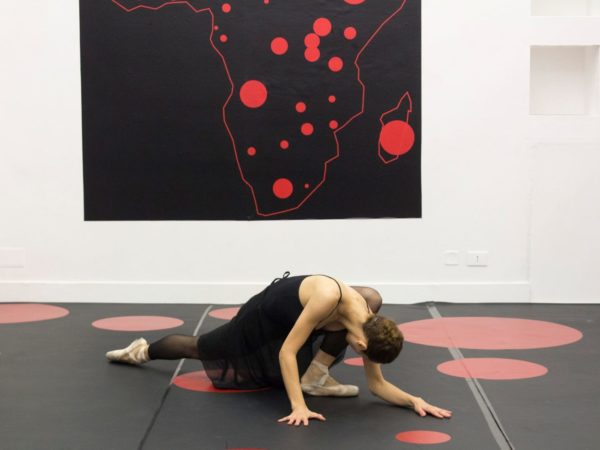 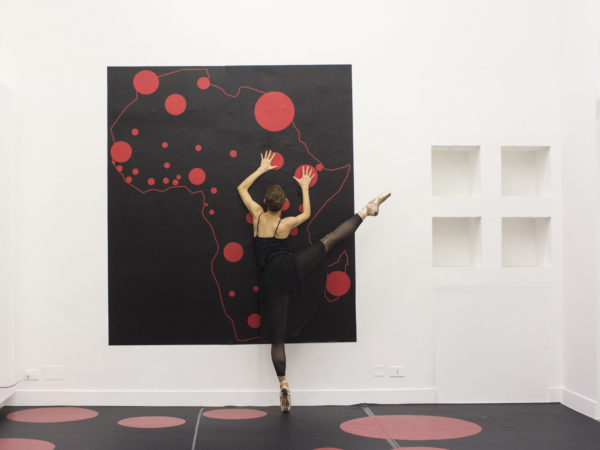 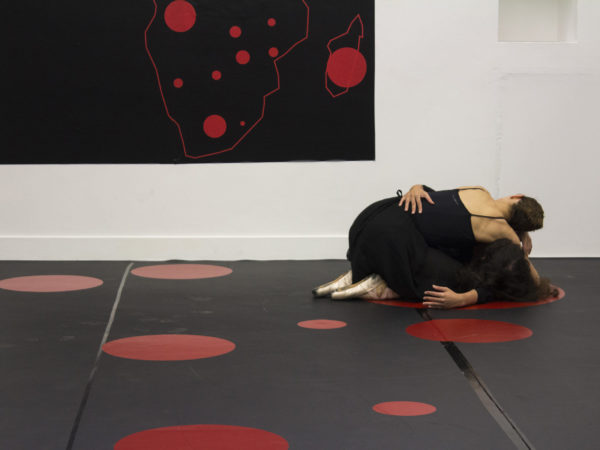